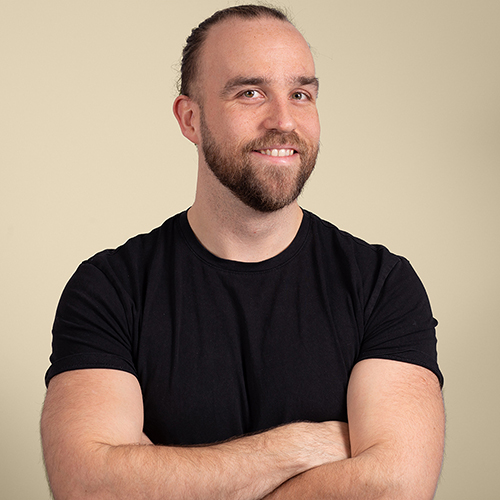 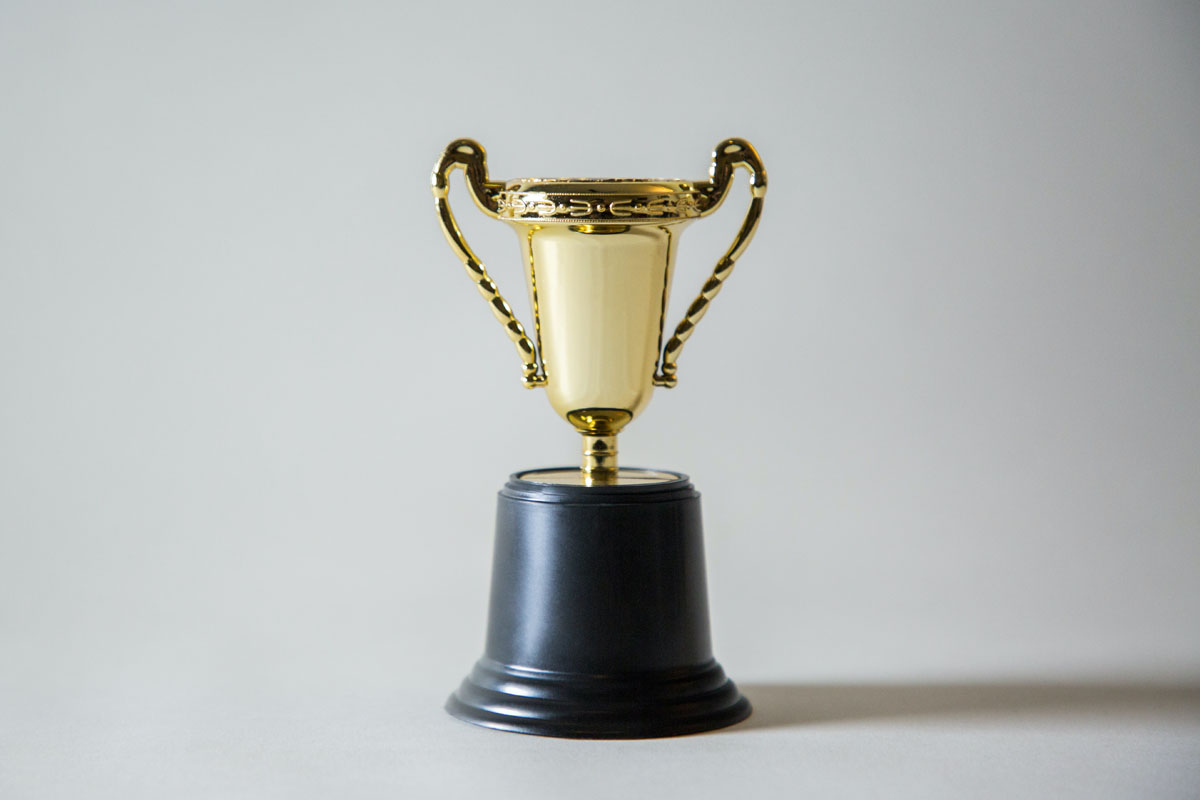 Champagne at the ready: celebrations are in order at Glass Digital following the news that our agency has been nominated for 14 awards, including Campaign of the Year, Rising Star of the Year, and Marketer of the Year.

We're also delighted to announce that some of our brilliant staff have received nominations for individual awards. Jen Macdonald, our Head of Marketing, has been nominated for Rising Star of the Year, while Head of Affiliate Virginia Rizzi is shortlisted for Marketer of the Year, both at the North East Marketing Awards.

Jen has had a phenomenal year so far, presenting two well-received talks at Brighton SEO that created a buzz across social media. This, along with the 4000 links she has built for our clients, has resulted in her landing a place on the shortlist for the Rising Star of the Year award at the North East Marketing Awards.

Virginia impressed the judging panel with her consistently stellar results, as well as a slew of glowing testimonials from our affiliate clients. As the first affiliate marketer in the North East to gain a Partnerize Certification, it came as no surprise to us when Virginia was announced as a finalist for this prestigious award.

Speaking about the nominations, Jen said: "All of our departments have worked exceptionally hard on the campaigns that we have been shortlisted for, so they'll be thrilled to see all their hard work validated in this way. The judges are some of the most respected figures in our industry, so to receive this kind of recognition from your peers is always very exciting.

"The calibre of the other entrants was very high this year, so it’s a huge compliment to be nominated alongside such brilliant individuals and companies. We were over the moon to have our PPC team recognised when we won PPC Campaign of the Year (B2B) at the UK Digital Growth Awards in June, so to receive another 14 nominations rounds out a great year of awards successes."

The winners of this year's North East Marketing Awards are set to be announced at a ceremony at Newcastle's Civic Centre later this week, and a delegation of staff from Glass — including nominees Jen and Virginia — will be dusting off their tuxedos and best dresses to attend. We wish all of our nominees the best of luck: we're crossing our fingers for you!

Entering business awards is more than just validation for all your hard work: it can also be a very effective marketing tool. So, if you’re interested in using this tactic for your own business, be sure to check out Polly's top tips for making the most of the opportunities that awards can offer.

Want to work with an award-winning agency? Book your free, no-obligation consultation today to learn what makes our organic search, PPC, and affiliate management services so unique.

There's more good news to kick off the New Year with here at Glass Digital — we've been shortlisted for the Northern Digital Awards 2022! 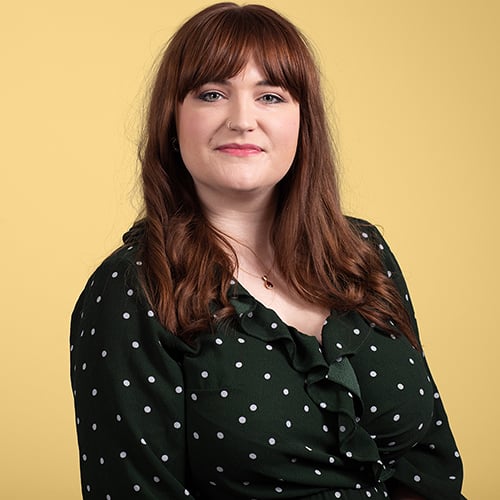 Awards can be a valuable tool in your marketing arsenal. Here, we share how to make the most of the marketing opportunities that business awards can... 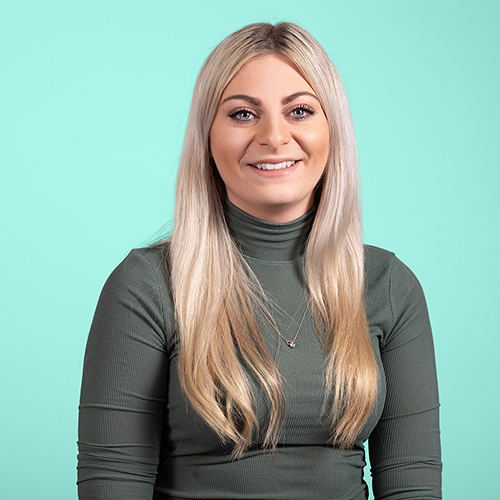