The top 5 Christmas ads of 2021, according to search data 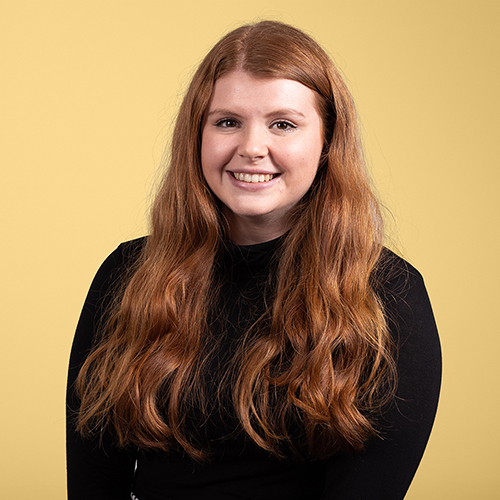 Christmas is the busiest period in the retail calendar, so it's no surprise that brands go above and beyond with their marketing. After John Lewis set the tone with their highly anticipated annual adverts, other retailers soon started to up their festive game to keep ahead of the competition.

As a result, Christmas ad budgets grow year on year as each brand battles to stand out from the crowd and win the hearts of the nation. And this year, retailers have gone all-out with their Christmas campaigns, as we’re all geared up to welcome back the festive period with a bang.

But which campaigns have made it to the top this year, and what can we learn from them? From aliens and sports stars to talking bananas and pigs, we've rounded up the Christmas ads that made the biggest impression in 2021, according to Google search data.

In what is one of the most highly anticipated moments of the festive period, the famous John Lewis Christmas ad premiered on our screens a little earlier than expected. The ad cost around £800,000 to create, a little lower than the £1m budget for last year's advert, plus the extra £5m the retailer spent on promotion (Mirror).

And this year, the John Lewis marketing team piqued people's interest early on by displaying crashed spaceships along the high streets of London and Newcastle. This got the internet talking, and searches for 'John Lewis Christmas advert' reached 6,600 searches in October — the month before the campaign was even released. And, once the campaign finally hit our screens, Google searches soared to a whopping 110,000 searches in November 2021.

But what gift are people searching for the most? Games consoles proved popular last year, with 'PS5 John Lewis' and 'John Lewis Xbox' each receiving an average of 60,500 monthly searches over the 2020 festive period (October–January). And in October 2021 alone, 'John Lewis PS5' reached an average of 90,500 searches.

Though no information has been revealed about how much the retailer spent on their animated campaign, it's been a big hit with fans across the UK. Searches for 'Aldi Christmas advert' reached 60,500 searches in November when the ad premiered. That's a 173% increase from the year before. Kevin is popular on social media too. The video has racked up 49.8k shares on Facebook and over 72k likes (Facebook) — that's more than Disney's 2021 Christmas campaign!

But perhaps one of the most notable points about the Aldi Christmas campaign is its charity work. The COVID pandemic has made shoppers even more loyal to brands that share their values. In fact, 82% of shoppers have stated that they'd be more inclined to be loyal to a brand if its values aligned with their own (yotpo). And, this year, Aldi has pledged to embrace "the season of peas and goodwill" and donate 1.8 million meals to families over the festive period.

Lidl: Big on a Christmas you can always believe in

As another contender for one of the best Christmas campaigns of this year, Lidl have pulled it out of the bag. But, unlike the other brands on our list, Lidl hasn't taken one of the top spots for its futuristic advert, which encourages shoppers to move forward while emphasising that the supermarket will always be committed to low prices. Instead, Lidl has risen in popularity for its limited-edition Christmas jumper, which it gave shoppers a sneak peak of in its new advert.

For the second year in a row, the retailer has released its own branded Christmas jumper for those loyal Lidl fans looking for an alternative option this festive season, and shoppers are loving it. Google searches for 'Lidl Christmas jumper' reached 40,500 searches in November 2021 alone — up 124% from the same time last year when the first Lidl jumper was released. But this campaign isn't just for publicity. The supermarket has also pledged to donate £1 from every sale of their jumper to the NSPCC's Childline service.

Also in the running for one of the top Christmas campaigns of 2021 is M&S, who have stepped up their game for this year's ad by giving one of their best-loved characters, Percy Pig, a voice for the first time ever. Again, not much is known about the campaign's budget, but as the retailer used Hollywood's Tom Holland as the voice of their treasured pig, we can bet it was no small sum.

Google searches for 'M&S Christmas advert' reached their highest ever in November 2021 when the ad first aired. With 14,800 total searches, this has proved to be the retailers most popular festive campaign yet.

Like many retailers on this list, M&S made the most of social media for their Christmas marketing to reach their family audience. In the run-up to the premiere of the ad, the retailer encouraged the hashtag #whoispercypig before the big reveal the next day, and their Instagram video teasing the advert has racked up a massive 29.4k views. The team has also created bespoke content for all social media channels, including Facebook, Twitter, Instagram, and for the first time ever, TikTok (M&S).

Sports Direct: Go All Out

Though not usually in the running for one of the biggest Christmas ads, this year Sports Direct have gone bigger and better than ever before. With a major budget of £6m, as reported in the Mirror, this star-studded campaign has been named the most expensive Christmas advert of 2021.

This year, Sports Direct really did go all out, and have tapped into the power of famous faces and influencers. After a year of sporting highs, this ad features some of the UK's favourite sportspeople, including Emma Raducanu, Jack Grealish, and Jessica Ennis-Hill among others, many of whom have shared the campaign across their social media accounts. On YouTube, the video has racked up a whopping 141k views and has 245k views on Instagram. As the retailer's second ever Christmas ad, it's safe to say they've learned pretty quickly, as Google searches for 'Sports Direct Christmas advert' reached 6,600 searches in November this year.

There's always something we can learn from big campaigns like these, throughout the festive period and beyond. This year, brands have made the most of the digital channels available to them to reach more of their target audience. Social media can be incredibly valuable for getting the word out, and this extends far beyond the occasional post. PPC and affiliate campaigns can put your products in front of those you want to reach, especially over the busy festive period when people are on the hunt to make a purchase.

If you've been inspired by any of this year's Christmas ads and you're thinking of giving your marketing strategy a boost, be sure to check out the full range of services we offer at Glass Digital. Our specialist team can help improve your organic search using a variety of strategies, including technical SEO, content, and outreach, so book your free consultation today and see what we can do for you.

Lina Arshad
How to write brilliant buying guides: 5 tips that will drive traffic and increase conversions

A blog post explaining how brands can create great buying guides that drive traffic and sales. 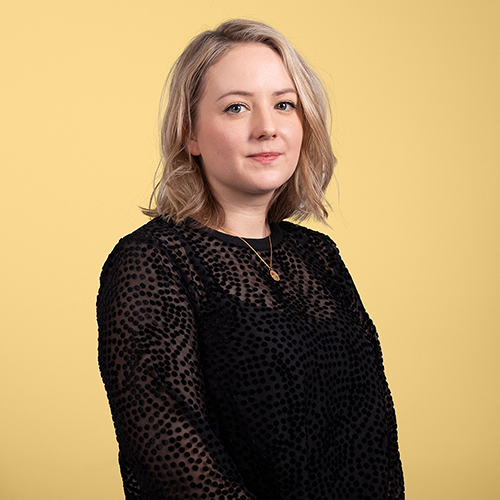 Tips to help you deliver a better experience to gift buyers and their recipients.

Learn how some simple tweaks can improve your SEO, UX, and conversions.